Restoration of the 'Chorne Bagno' bog in Transcarpathia

The dense, lush beech forests of the Carpathians appear to be straight out of a fairy tale. And so it doesn't surprise that the National Park in the Ukrainian Carpathians was named 'Zacharovanyi Krai' – it translates to 'Enchanted Land'. But the magic of the National Park does not lie in its forests alone. In fact, it is a mosaic of different habitats, including various bog types. Slope and spring bogs in particular can be found here, which are of national and international importance for biodiversity and climate protection. However, historic drainage is taking its toll on the bogs.

To address this, NABU launched a project in 2021 to restore a near-natural water balance of the 'Black Swamp' (also known as Chorne Bagno) in the Zacharovanyj Kraj National Park. The areas are located in the Irshava district in the Transcarpathian region in western Ukraine.

The 'Black Swamp' – a small bog with great responsibility

In spite of its relatively small area of 17 hectares, Chorne Bagno (which translates into 'Black Swamp') ranks amongst the most important peatlands worldwide and is under protection of the Ramsar Convention since 2011. And rightly so! This bog may be low in nutrients, however, it is home to an extraordinary biodiversity including 15 plant species found on the Red List of the Ukraine. The bog makes a valuable contribution to global climate protection, storing carbon and cooling off the surrounding terrain. At the same time, it serves science to study the evolution of plants and to date back anthropogenic pollution over the last centuries. This makes unique mountain bogs like Chorne Bagno indispensable for biodiversity, climate protection and science.

Unfortunately, the bog and its natural functions were in danger. As it is mainly fed by rainfall and has a relatively small catchment area, it is particularly affected by the artificial drainage in combination with the climate crisis. The consequences were already palpable. The drainage of the peatlands led to an extreme summer drought in the region between 2018 and 2020. It is of essential importance to save the peatlands from drying out. Only wet and intact peatlands can be effective as carbon sinks, protectors of climate and biodiversity, and prevent the surrounding terrain from flooding in case of heavy rainfall. The goal of the project was therefore to raise the water level in the 'Black Swamp' to preserve the area on long term.

Beavers to the rescue!

The endeavour of rewetting the 'Black Swamp' had vigorous support from the animal realm. Some years ago, beavers naturally returned to the southern Carpathian region from Hungary after being exterminated and have since proven themselves as effective protectors of the bog. It was thanks to their dams that important areas of the bog could be saved from drying out in the three consecutive years of drought 2018 to 2020. The project took advantage of the hard work of the beavers. Where the beavers had not rendered the artificial ditch system inoperable, the ditch was closed with a small excavator in the project area.

Water balance as a part of the management plan

All measures were carried out in close coordination with the National Park administration, which will also give greater consideration to bog protection in its area management planning from now on. In addition, an educational peatland trail has been created to educate visitors about the uniqueness and great importance of Chorne Bagno for the climate, flood prevention and biodiversity.

The project has potential as a model case for the future, because it not only relies on classic hydraulic engineering methods for restoring the area's water balance, but also on natural processes to strengthen the peatlands' ability to adapt to climate change. This natural strategy in peatland conservation can serve as an example for other wetland restoration projects in other regions of the world.

Partner:
The project is a collaboration between NABU, NABU International Foundation for Nature, and the Ukrainian Society for the Protection of Birds (USPB) in close cooperation with the Zacharovanyj Kraj ("Enchanted Land") National Park administration.

Funding:
The project is funded by the VGP Foundation. 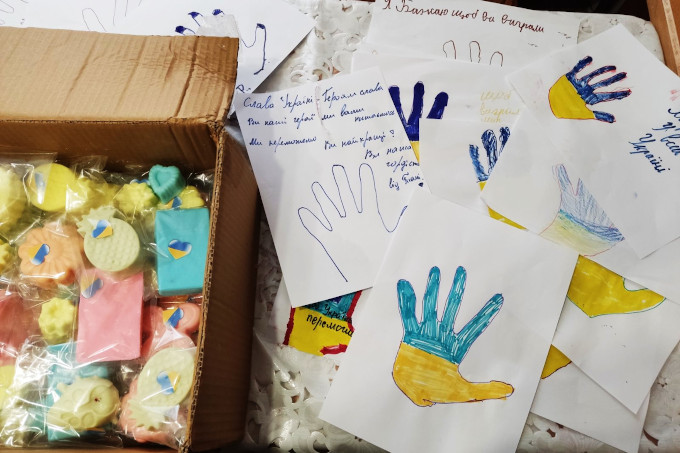 Help for people in Ukraine

Transcarpathia in Western Ukraine is considered the safest region in the country: More refugees arrive every day, many of them children. We are collecting donations for our Ukrainian partner IERS, which provides humanitarian aid on site since the beginning of the war. more →

The war in Ukraine must end immediately

As Germany’s largest environmental association, NABU is committed to peace. With projects in Russia and Ukraine, we will be facing challenges. Furthermore, Germany and the EU must increase their resilience to crises, and climate protection and nature conservation are critical for this. more → 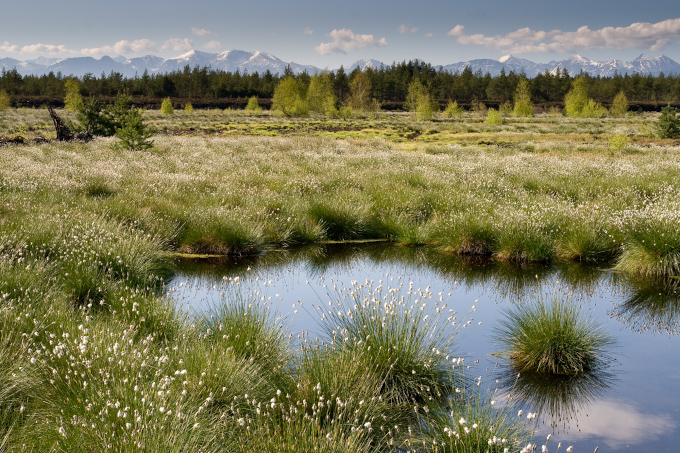 Today it is clearer than ever that we need to restore all drained peatlands worldwide by 2050. So, what are we waiting for? There are now plans to revitalize 689 hectares of peatland in Ireland, Belgium, the Netherlands, Poland and Germany. more → 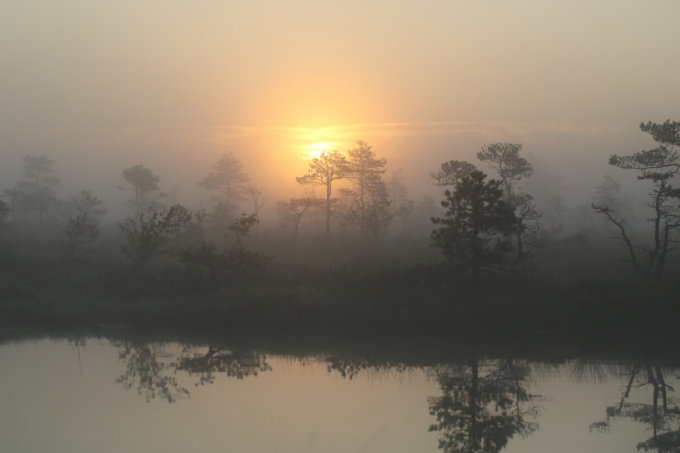 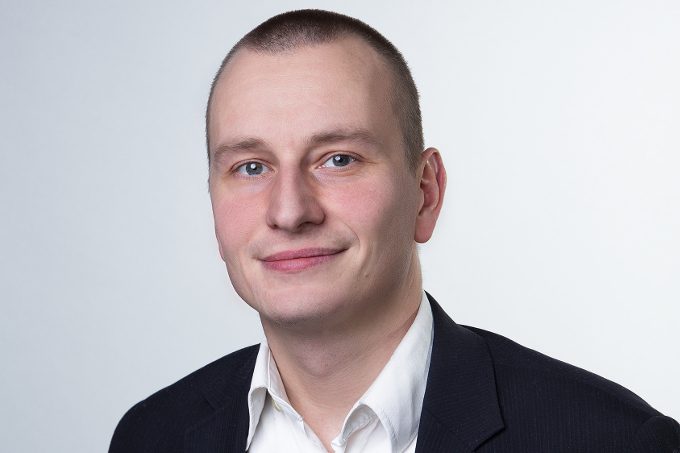