All over the world biodiversity is at risk, and with it the quality of human life. For NABU the motto „nature conversation beyond borders“ means to cooperate with international partners – always enthusiastic, with expertise and together with the local population on site. It also means not only to believe in a sustainable future, but to create it. With our headquarters in Germany and own branches in Ethiopia, Kyrgyzstan and Armenia, we enable long-term conservation projects in our focus regions.

From Baltic peatlands to bird migration over Mediterranean islands, NABU is actively involved in many nature conservation and environmental projects on the continent – together with its BirdLife Partners and other European networks. Most of Germany’s environmental legislation is determined by decisions taken in Brussels. EU agriculture and fishing policies have a heavy impact on how land and seas are used across the continent. Through its political lobbying and campaigns NABU has influenced many important decisions, protecting thousands of important bird areas by EU law, saving precious sites in Poland and reducing illegal hunting in Malta and Cyprus. We saved and increased the EU-LIFE funding programme, which helps to implement important cross-border nature conservation measures such as the LIFE Climate Mitigation project “Peat Restore”. 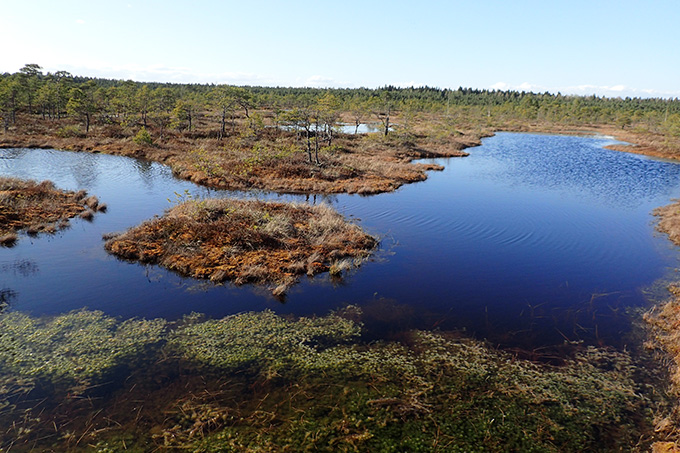 Africa is a continent of contrasts. It harbours a fascinating variety of ethnic groups, traditions, biodiversity, and great national parks with thousands of migrating species. But it is also affected by climate change, natural catastrophes, population growth, and poverty. Because people often depend directly on the natural resources of their environment, many of Africa’s unique habitats and ecosystems suffer from overuse, edging ever closer to collapse. Helping people help themselves – this is NABU’s concept in Africa. Together with local people, authorities, and governments, NABU works on community-based management concepts for use and conservation of endangered ecosystems. 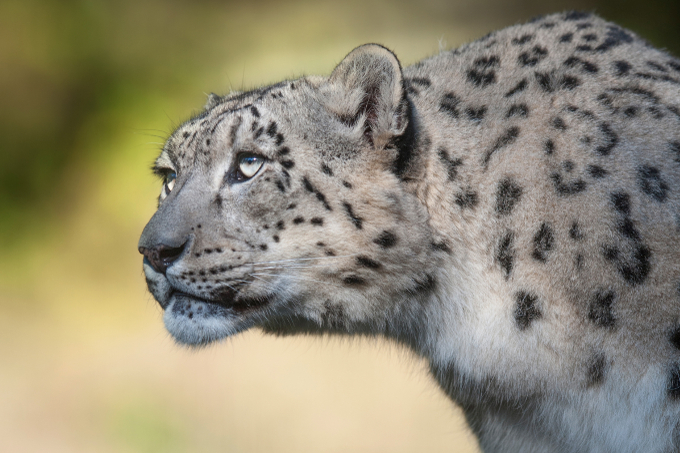 With four terrestrial biodiversity hotspots and the coral triangle as the epicentre of marine biodiversity South-East Asia is one of the megadiverse regions in the world. By rapid economic development and a steady increase of human population of now nearly 1 billion people, Southeast Asia's biodiversity faces multiple threats, while the region is particularily vulnerable to climate change, pandemics and natural desasters. Since 2008 NABU is active in the region for people and nature. In Indonesia, NABU and its partners focus on protecting and restoring landscape-scale rainforests on Sumatra and Sulawesi. This is not only a globally relevant climate change mitigation measure, but also helps sustaining the livelihood of indigenous communities directly depending from forest. 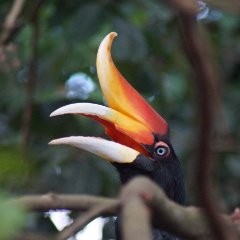 The variegated landscapes of the Caucasus make it one of the world’s 36 biodiversity hotspots. Its primeval highmountain forests harbour many endangered and recently rare species including brown bears. Poaching during the 1990s reduced the number of Caucasian wisents to just 150 individuals. But the population has bounced back: Today, more than 1,200 wisents live in the Western Caucasus. The crucial step to save them were conservation measures like anti-poaching activities, initiated and supported by NABU. Today, we focus on the protection of boxtree forests – which are facing extinction in the Caucasus. This is complemented by environmental education, sustainable tourism, and organic agriculture.

what we do in our focus regions 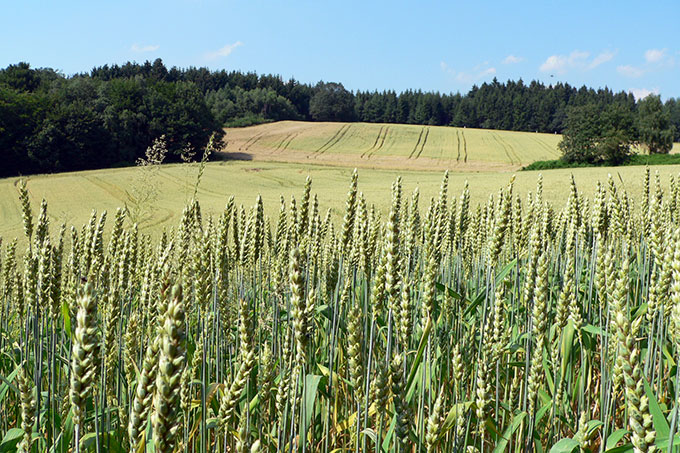 There are manifold possibilities and means of transportation to navigate through one's day-to-day life. NABU wants to ensure that the human need of mobility align with the urgent necessity of protecting our climate and eco systems as well as securing clean air for everyone. more → 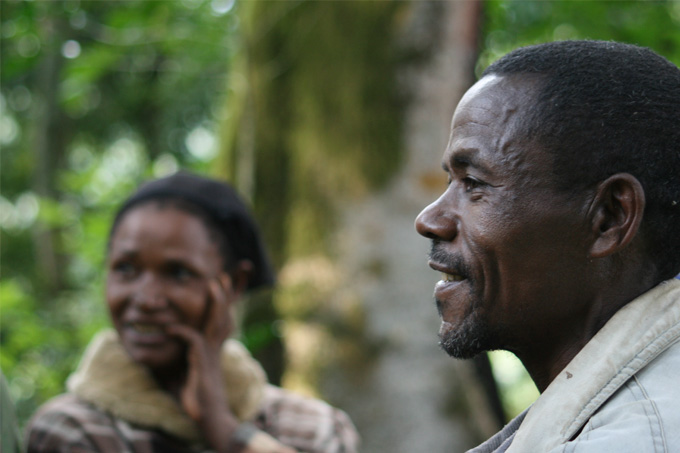 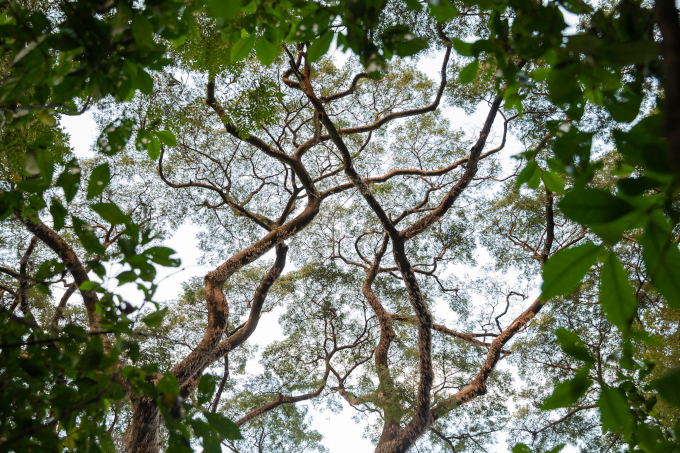 Overview of all topics on which NABU is working internationally