The lower Havel river valley is the largest and most important non-coastal wetlands area in Central Europe. The area suffered serious ecological degradation especially in the 20th century due to stream corridor construction projects.

The Naturschutzbund Deutschland (NABU), together with the Federal Ministry of Environment, Nature Conservation and Nuclear Safety, and the federal states of Brandenburg and Sachsen-Anhalt join forces to restore the lower Havel river valley. The lower Havel river valley is the largest and most important non-coastal wetlands area in Central Europe. The area suffered serious ecological degradation especially in the 20th century due to stream corridor construction projects. The problem has been compounded by a water shortage in the region, which has pushed many protected plants and animals to the brink of extinction.

Now the Havel should once again become a natural river, full of life and offering a valuable habitat for the characteristic plants and animals of a river landscape. To achieve this, previous tributaries and tide gutters of the river will be restored, bank stabilizations will be built back, and fish migration assistance will be established. The project not only benefits nature and water protection, but also offers opportunities for development in the entire region. The Havel will remain open as a waterway for sports and leisure boats and the ports of Rathenow and Havelberg will remain integrated in the waterway network. Thus, this restored river in the Havelland will become an attractive location for both residents and visitors.

The restoration of the lower Havel is the largest project of its kind in Europe and will likely serve as a model for a new and innovative approach to restoring degraded lakes and rivers, especially in light of the European Union Water Framework Directive.

With more than 820,000 members and supporters, 2,000 local groups and about 40,000 volunteers, NABU is the leading non-profit and non-governmental organization for nature conservation and environmental protection in Germany.

The goals of NABU are to 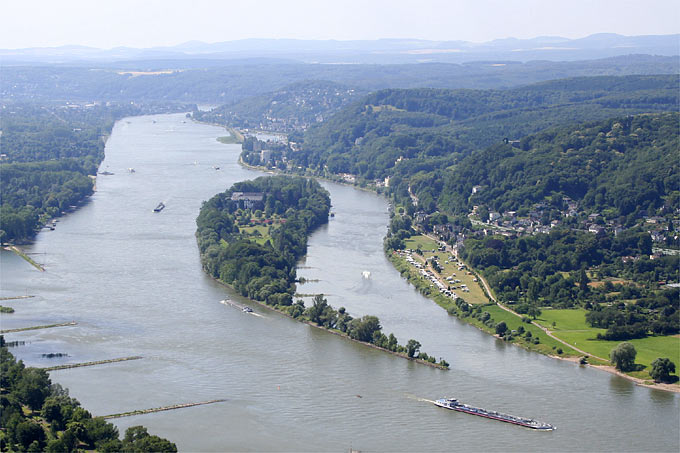