With four terrestrial biodiversity hotspots and the coral triangle as the epicentre of marine biodiversity South-East Asia is one of the megadiverse regions in the world. By rapid economic development and a steady increase of human population of now nearly 1 billion people, Southeast Asia's biodiversity faces multiple threats, while the region is particularly vulnerable to climate change, pandemics and natural desasters. Since 2008, NABU is actively engaged for the human population and nature in the region. In Indonesia, NABU and its partners focus on protecting and restoring landscape-scale rainforests on Sumatra and Sulawesi. This is not only a globally relevant climate change mitigation measure, but also helps sustaining the livelihood of indigenous communities directly depending on the forest.

NABU on the ground in Asia

Click the locations in below map to find out where and how NABU is active in Asia.

our aSIA projects in detail 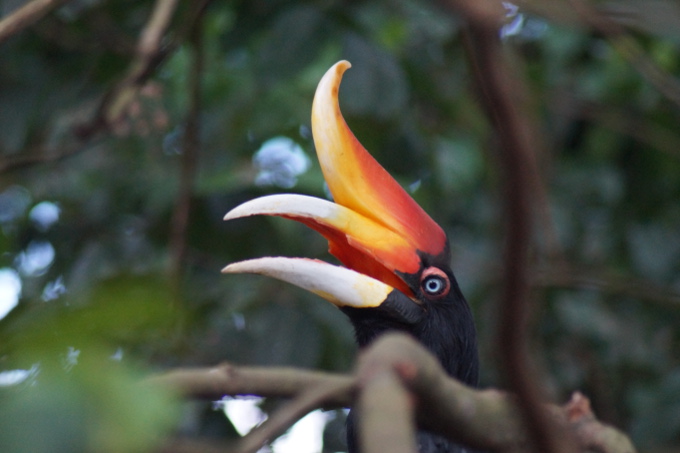 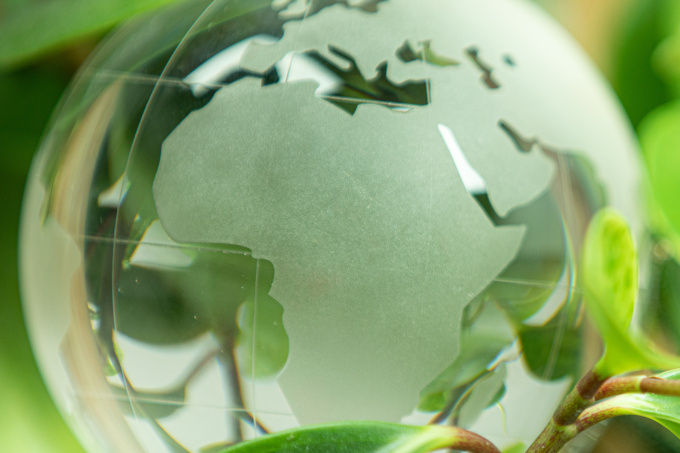