No more incentives for cheaters in the shipping sector

NABU is asking all member states of the EU to take up action on proper implementation of SECAs for the shipping sector. During an expert discussion in the European Parliament NABU criticised the fact that there is virtually no surveillance scheme in place to control if ships meet the required bunker quality standards when sailing the North and Baltic Sea or the English Channel.

Germany's leading environmental NGO NABU (Nature and Biodiversity Conservation Union) is asking all member states of the European Union to take up action on proper implementation of Sulphur Emission Control Areas (SECAs) for the shipping sector. During an expert discussion in the European Parliament on Wednesday the environmentalists criticised the fact that there is virtually no surveillance scheme in place to control if ships meet the required bunker quality standards when sailing the North and Baltic Sea or the English Channel. The European Sulphur Directive (2012/33/EU) however limits the sulphur content for ship fuels as of January 1st 2015 to a maximum of 0.1% for ships operating in European waters declared as SECA in order to limit the sector's massive contribution to air pollution levels. Although there is only limited data available at the moment NABU stated that the number of ships being non-compliant are expected to be well over acceptable levels. The experts explained this view by demonstrating the economic advantage for cheaters in combination with a serious lack of enforcement when it comes to surveillance and penalties.

NABU CEO Leif Miller said: "We definitely face a systematic malfunction if those market participants are the losers who run ships on cleaner fuels and according to the rules. At the moment there is a huge incentive for ship owners to be non-compliant as cheaters safe ten thousands of Euros per passage through the European SECA if they use the dirty fuel and the chance to get caught is virtually zero. Member states of the European Union definetly have to implement a sound grid of controls due to continous monitoring devices on the ships' smoke stacks, drones, mobile and stationary measurement stations and coast guard patrols in order to resolve this grievance. Moreover, penalties have to be raised and prosecution as well as exchange of data have to be co-ordinated between the countries. Otherwise the SECA rules have significant inintended market distorsion effects."

NABU's transport policy officer Daniel Rieger said it was important to make the European SECA work as it serves as role model for a global regulation respectively sulphur cap of 0.5% sulphur content from 2020 on. "We definitely see significant improvements of the air quality due to the tightened sulphur standards in the European SECA and in particular next to shipping routes but there is still much room for improvement. European member states should demonstrate that it is feasible to facilitate enforcement and compliance both politically and technically. Since regulation for the shipping industry came late anyway we should safeguard its proper implementation in order to profit from this source's tremendous potential to reduce air pollution at a great cost-benefit ratio."

As of January 2015 stricter requirements regarding the sulphur content of marine fuels are in place in european emission control areas (SECAs). This so-called sulphur directive requires all ships operating in the North and Baltic Sea or the English Channel to switch to low sulphur fuels. mehr → 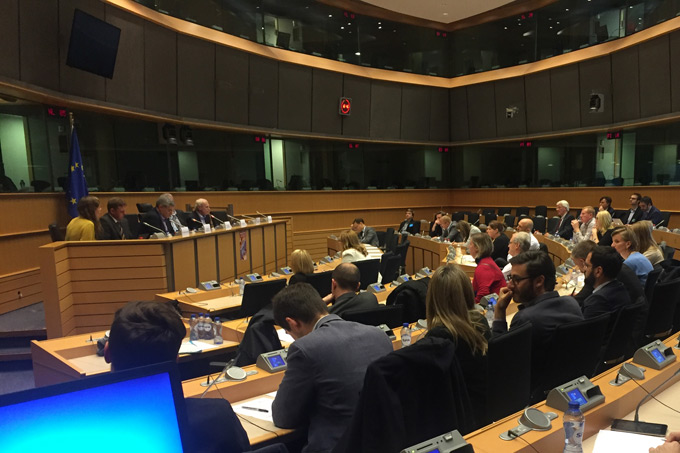 On October 22nd 2015 NABU in cooperation with the Danish Ecological Council and Transport & Environment conducted the seminar "SECA compliance: Cleaner shipping due to effective enforcement" in the European Parliament. mehr → 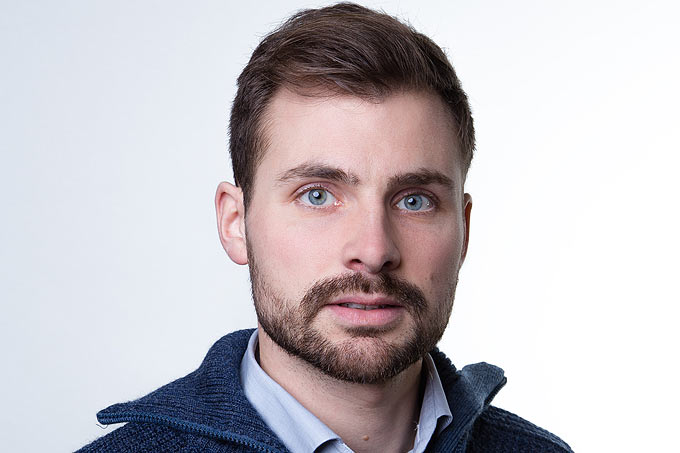