One year after the introduction of stricter sulfur limits for marine fuel, the air pollution in the North Sea and Baltic Sea has declined considerably. This is one result of the study released by German NGO NABU (German Nature and Biodiversity Conservation Union). 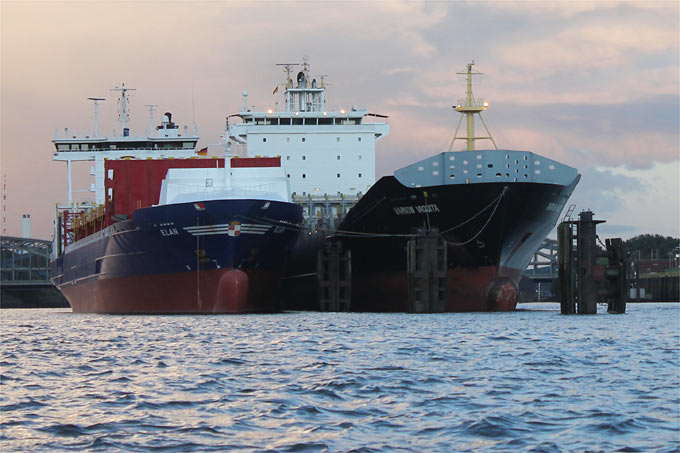 Scientists from Dutch research institute CE Delft have evaluated data from all over Europe on behalf of NABU. First time for Europe the study shows the impacts of the stricter requirements on fuel quality in Sulphur Emission Control Areas (SECA) on the environment and the maritime industry.

The study also shows that concerns of ship owners did not come true. The shipping industry had warned that stricter requirements for marine diesel would increase costs and thus shift traffic to road. The maximum allowed sulphur content of marine fuels in the Baltic Sea, the North Sea and the Eng-lish Channel had been lowered by the International Maritime Organization (IMO) from January 1st 2015 from 1.0 percent to 0.1 percent.

NABU CEO Leif Miller: "The study results demonstrate the very positive overall socio-economic balance of the SECA. By using better fuels, sulphur dioxide concentrations have been lowered by 50 percent or more. Correspondingly the costs for health impacts and environmental damage lead to lower costs paid by society. The SECA is a European success story, which sends a clear signal, to globally reinforce the standards." The exhaust pollution by international shipping is not commensurate with the present level of available systems for exhaust clarification. While emissions from cars, trucks and construction machinery are increasingly regulated ashore, shipping holds are a no longer tolerable pollution privilege. Ships have a huge pent up demand regarding environmental protection. Miller: "We need to ban toxic heavy fuel oil as quick as possible and install exhaust clarification systems on every ship."

NABU transport expert Dietmar Oeliger: "The air quality could be even better, because the major deficit of the current SECA is missing control. Currently, the checks are punctually near ports, that is why we suggest a high number of unreported cases of violations at open sea. The economic incentive to violate by burning cheaper heavy oil is simply too great while the risk of getting caught is close to zero." In addition, the fines in many countries are a few hundred to some thousands of Euros, which likely has no deterrent effect. Even from shipping industry there are many voices calling for tighter controls, as competitive disadvantages are feared due to fraudulent activities of competitors. "Permanently installed measuring instruments on board of each ship, random checks on open sea and in coastal waters as well as significantly higher penalties are necessary, to ensure compliance with existing laws," says Oeliger.

With regard to the planned reduction in the global sulfur limit of marine fuel from the current maximum of 3.5 percent to 0.5 percent in 2020 NABU can already state that the economic benefits will clearly exceed any additional costs due to higher quality fuels. "Every Euro and every Dollar that is more plugged into a cleaner navigation, people and environment will benefit up to three times. IMO must stick to the target to implement stricter limits already in four years," says Axel Friedrich, international transport expert and scientific advisor of NABU.

Conclusions of the study: 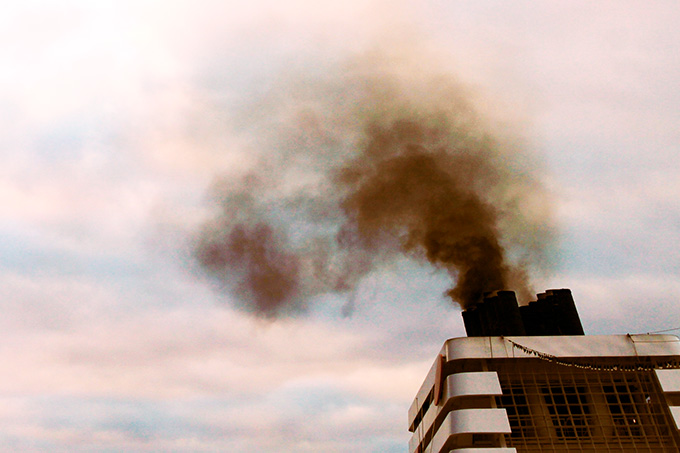 Ships are a major source of air pollution in Europe: About 50.000 people die each year prematurely because of the black carbon, nitrogen oxide and sulphur emissions from the international shipping in European waters. This has to stop immediately! mehr →