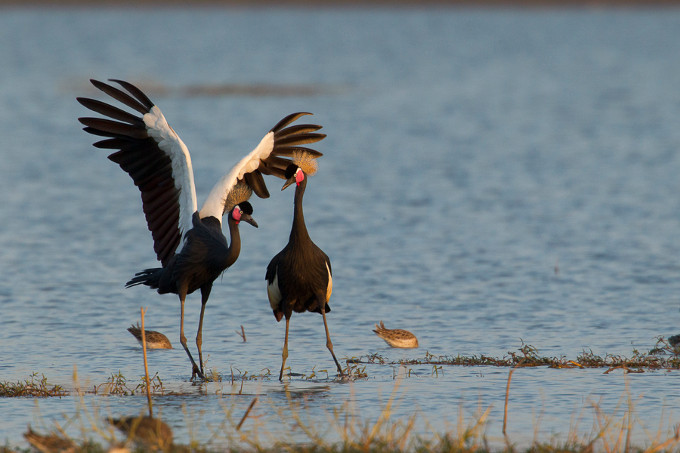 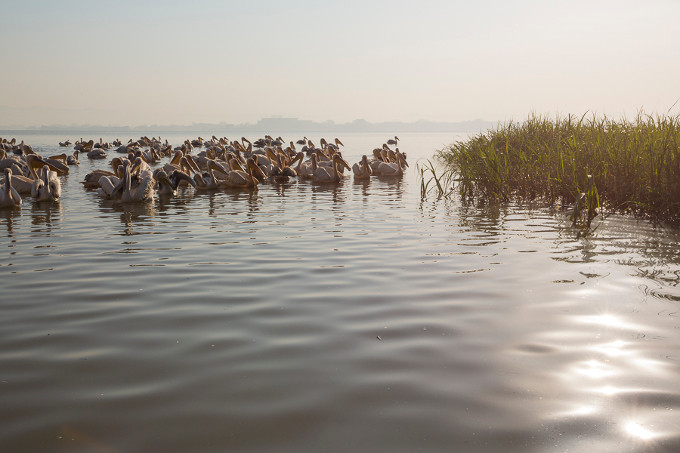 The project is implementing a number of activities to achieve its targets and objectives. These will contribute to the establishment of a UNESCO biosphere reserve which will protect the region's habitats and biodiversity, while at the same time improving the living standard of local communities. more → 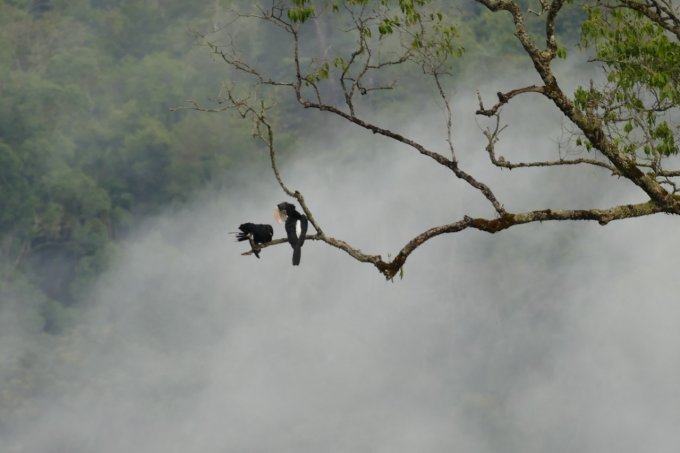 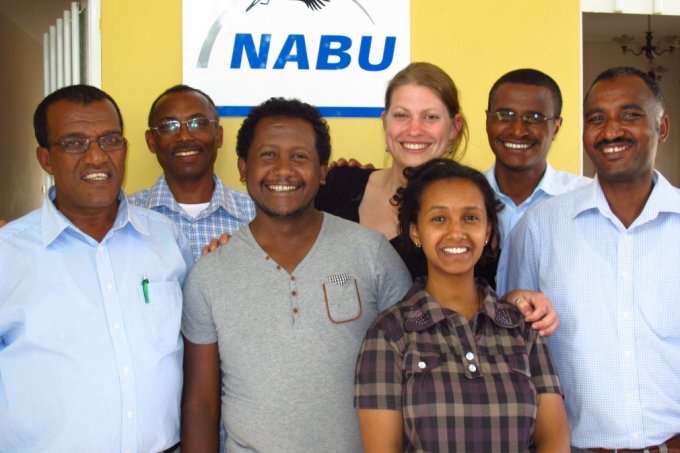