Will New Zealand's dolphins have a future?

2018 was a bad year for Hector’s dolphins. Overall, 12 of 16 reported deaths with a known or likely cause were the result of fishing. 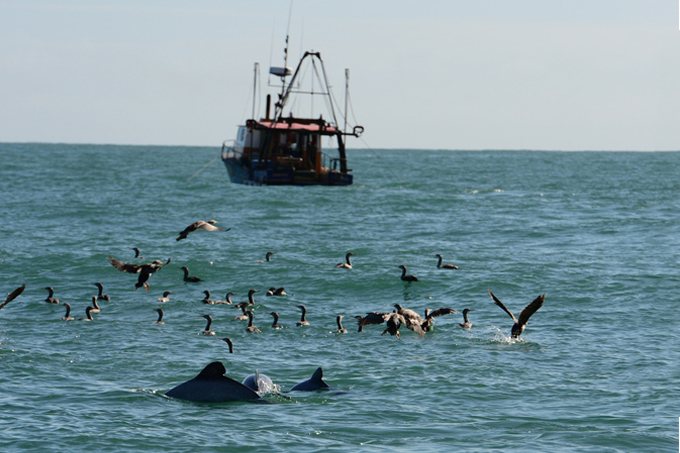 12th february 2019 - 2018 was a bad year for Hector’s dolphins. In January 2018, five Hector’s dolphins died in a single gillnet off Banks Peninsula. The following December, a trawl net killed a further three in the same area, and a fourth off Timaru. Overall, 12 of 16 reported deaths with a known or likely cause were the result of fishing.

The number of dolphin deaths that are reported are of course only the tip of the iceberg. Over the past 40 years, fishing nets have killed all but a third of all Hector's dolphins and more than 95 percent of their closely related North Island cousins, the Māui dolphin. We have known what kills them for many years, yet overall a staggering four fifth of their habitat is unprotected against trawling and the use of gillnets.

Gillnetting and trawling are the main causes of dolphin bycatch around the world. However, the fishing industry has denied that trawl nets kill Hector’s and Māui dolphins for decades. Together with scientists in New Zealand and elsewhere, we urge the government in the strongest possible terms to finally protect its only endemic dolphins from fishing, so they can survive. Looking at where the dolphins live, and where gillnetting and trawling are still permitted, there is nothing surprising about these devastating but all too predictable deaths. It is literally matter of when, not if.

Like in Māui dolphins, Hector's dolphin populations are becoming more and more fragmented and isolated. One after the other has dwindled, endangering the species as a whole. Several populations have become incredibly small. Only about 45 Hector's dolphins live in Porpoise Bay in the Catlins, 42 off Otago, two or three hundred in Te Waewae Bay on the south coast, and about 200 off the north coast of the South Island. 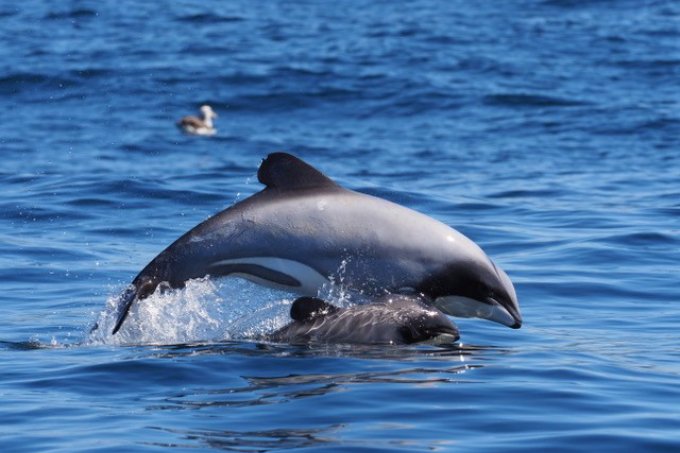 Hector's dolphins used to be very common off Brighton, south of Dunedin, but are very rarely seen there now. Likewise, Raglan surfers used to see Māui dolphins almost every time they went out, often in large groups of 30 or more. Nowadays they are very rarely seen, and if so, only in small groups. Whanganui, the Kapiti Coast and the east coast of the North Island have very occasional sightings, but the dolphins used to be much more common there.

The first Hector’s and Maui Dolphin Threat Management Plan (TMP) was published 12 years ago, in 2007. It offered three protection options for public consultation, none of which included habitat-wide bycatch protection. The TMP was to be reviewed after five years, but is now six years late.

We strongly encourage the government to finally bring Hector’s and Māui dolphin protection into line with international scientific advice during the current TMP review. This means creating a contiguous protected area across their habitat to a water depth of 100 metres, in which commercial and recreational gillnetting and trawling are prohibited.

The international scientific and conservation community is at a loss as to what the Ministry of Primary Industry and the Department of Conservation are waiting for. There is only one way to ensure New Zealand’s dolphins have a future. If the government is determined to wait for support from the fishing industry, the dolphins’ extinction is inevitable.