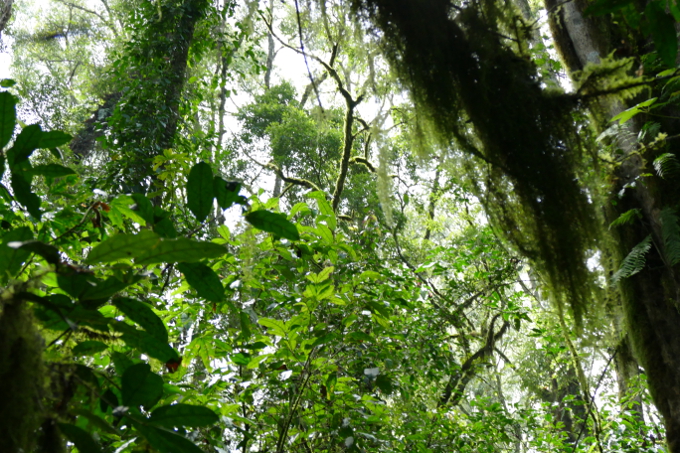 The range of altitudes creates a transition of flora: At the highest altitudes, a complex vegetation structure of evergreen mountain forests and grasslands is dominant, while further down the mountain slopes, the Afromontane moist evergreen broadleaf forest or cloud forest is home to many animal and plant species, such as the wild Coffea arabica. 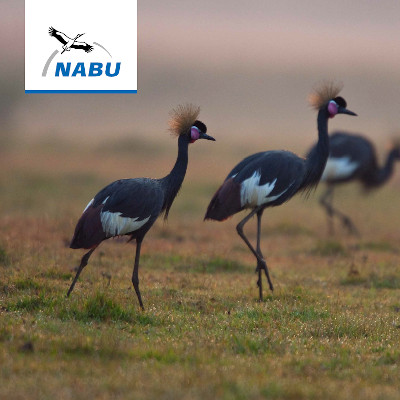 From 30 July to 13 August 2019 NABU hosted the second biodiversity assessment at the Kafa Biosphere Reserve (BR) as follow-up to a first one held in 2014. A team of nine international experts from the Czech Republic, Germany, Kenya and the Netherlands, 16 Ethiopian experts from partnering institutions and science as well as 10 NABU rangers and nine NABU team members conducted intensive field work on amphibians, birds, dragonflies and damselflies, fungi and small- and medium-sized mammals. 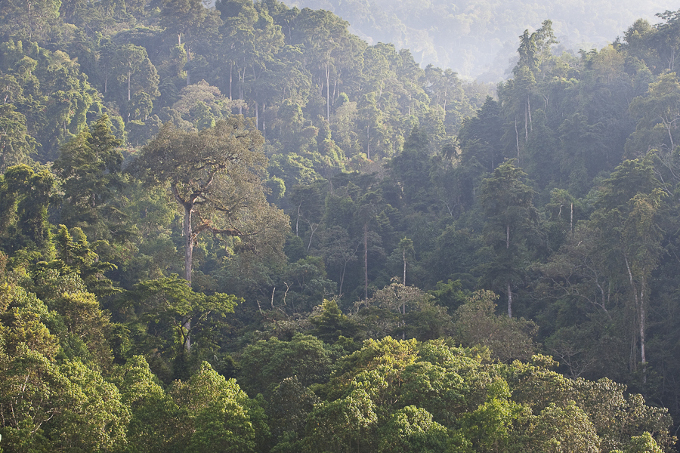 Where to find Kafa

Figures and details about the Project Area

The last remaining montane cloud forests that contain wild trees of Coffea arabica as a natural part of the ecosystem exist in the Kafa Zone, around Bonga. This is where the Kafa Biosphere Reserve is located. mehr → 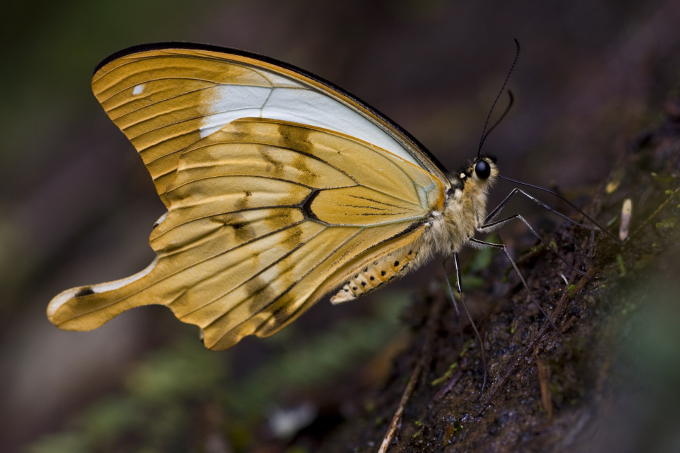 The Kafa Zone still boasts large, overlapping areas of mountainous afromontane cloud forest. The region is one of the 36 “Biodiversity Hotspots” worldwide and is therefore of global significance for conservation. Around 100 woody plant and many bird and mammal species are recorded. mehr → 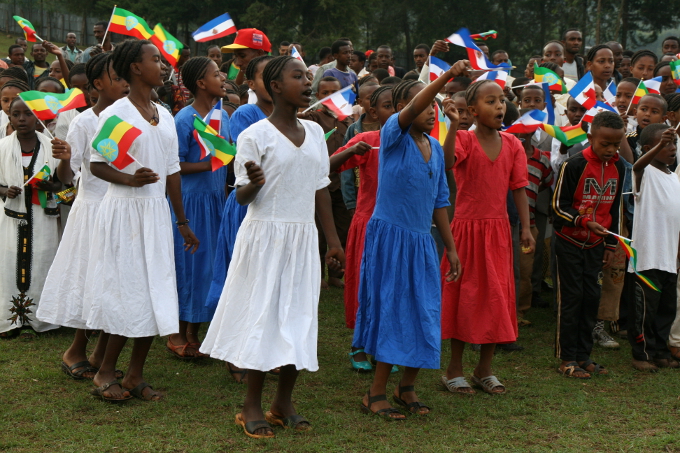 The People of Kafa

Local communities depend on the forest

The forest ecosystem makes an important contribution to the livelihoods of people in the area. It provides wild coffee, a variety of commercially valuable spices and honey from wild bees. Apart from collecting wild coffee in the forest, the local population grow ‘garden’ coffee and farm crops, vegetables and fruit. mehr → 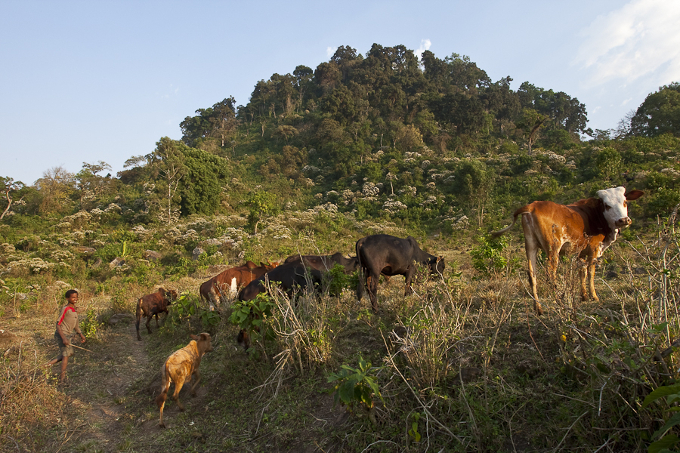 As a result of the dependence on wood of the local population, and conversion of the forest to arable land, the biodiversity is being dramatically reduced. Soil erosion, increased water run-off may lead to floodings. The climate change also effects the region already. mehr → 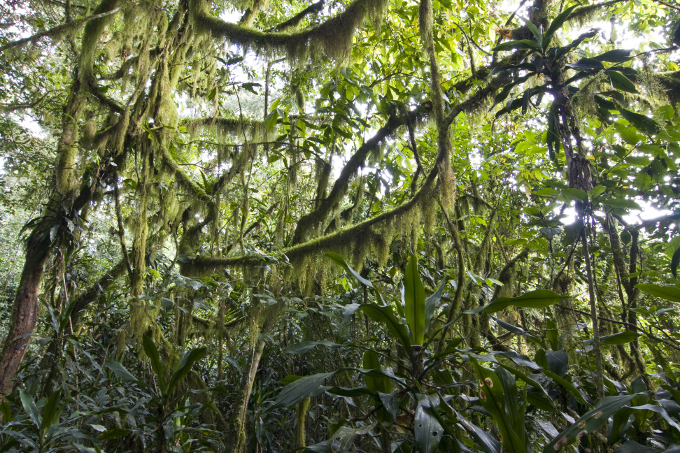 Tropical deforestation is one of the main sources of human-origin greenhouse-gas emissions. Alongside serious effects on often endemic biodiversity, large quantities of carbon dioxide have also been released and the carbon-storage capacity of the forest has been markedly reduced. mehr →