An Emission Control Area for the Mediterranean Sea

The MedECA NGO network against air pollution from ships

Sulphur oxide (SOx), nitrogene oxide (NOx) and (ultra) fine particle (PM) emissions from shipping are a significant threat to human health, the environment and the climate. A well established network of NGOs in Europe is working towards establishing a Mediterranean Emission Control Area (MedECA) for sulphur and nitrogen oxide emissions.

In the Mediterranean region, inhabited by around 250 million residents, emissions from ships contribute substantially to ambient emission levels. The World Health Organisation (WHO) warns that annual mean levels in the region are often exceeding its air quality guidelines by more than five times. Furthermore, around 70 per cent of the cities in the Mediterranean littoral states are way above WHO recommendation for PM2,5 pollution levels.

High ambient concentrations of PM2.5 due to ship emissions are perfectly corresponding with major shipping routes and affect coastal areas, where many of the most densely populated cities of the Mediterranean region are located. Globally 60,000 premature deaths are associated with air pollution from ships and in the EU alone pollution from ships cause around 60 billion EUR in health costs per year.

Therefore NABU established the MedECA NGO network, which has active members in most European countries in the region such as:

This alliance adopted a "Declaration to designate the Mediterranean Sea an Emission Control Area to limit air pollution from ships" as its mission statement in Rome, March 2017.

In the meanwhile, littoral countries decided to assess the ECA implementation. Discussions and decision making processes are accompanied by our network. International conferences, local workshops and air quality testings as well as numerous policy talks on all political levels are conducted to advocate for environmental, health and climate protection.

Several studies have been published e.g. by IIASA (2018), INERIS (2019) and REMPEC (2019) which show that the designation of the Mediterranean Sea as an emission control area for SOx (SECA) and NOx (NECA) would reduce SOx, NOx and PM2.5 emissions significantly: Sulphur oxides would be reduced by 95 percent, PM2.5 emissions by 11 percent if the region was declared a SECA. Harmful nitrogen emissions would decrease by up to 70 percent if the Mediterranean Sea would also be declared a NECA. By 2050 10,000 premature deaths could be avoided annually. The expected health benefits outweigh the costs of such a measure by factor 4.4. But the full effect on health and socio-economics will only be achieved if the Mediterranean Sea is declared an ECA for SOx and NOx.

In 2019 the Barcelona Convention Parties finally decided on a roadmap to declare the Mediterranean Sea a Sulphur Emission Control Area (SECA) via the International Maritime Organisation. The NGOs welcomed the roadmap, but also raised concerns to not delay the process and demand to include a NOx regulation as well to see the full effect. The submission should also include a ban of toxic heavy fuel oil including very low sulphur "heavy" fuel oil and consequently a ban of all kind of scrubbers in the Mediterranean Sea. The MedECA NGO network expects the MedECA covering sulphur and nitrogen oxides in force by 2024. 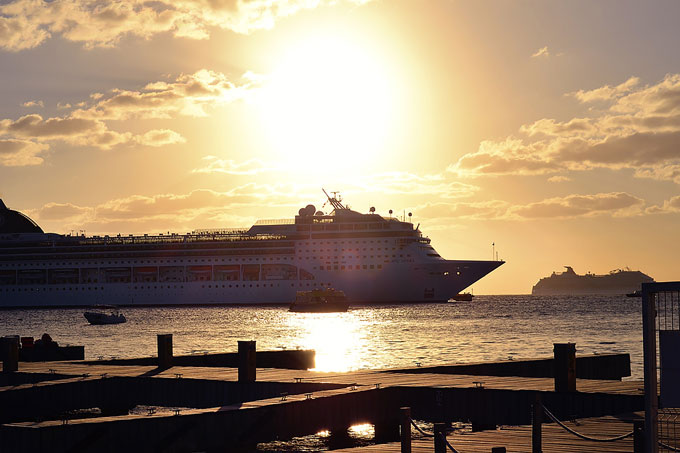 The call for a Mediterranean Emission Control Area (MedECA) got backed by MEPs and numerous activists from local groups across Europe. more → 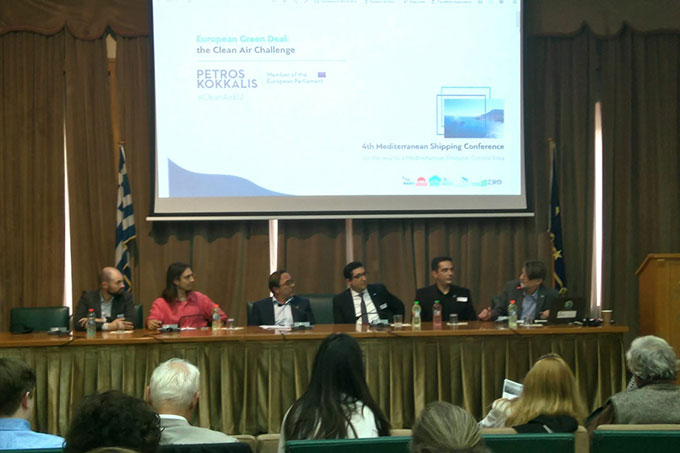 Shipping is a big contributor to air pollution that has harmful impacts on human health, environment and climate. For many coastal areas and port cities ships are the major source of air pollution. However, in comparison to road transport, few actions have been put into place in order to effectively reduce shipping pollutants emissions. more → 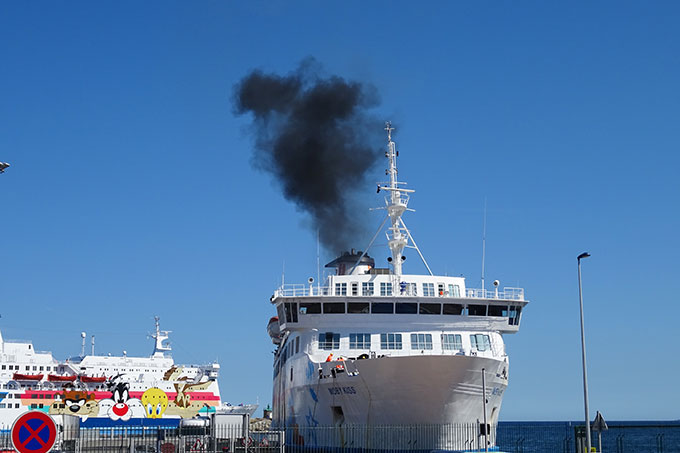 Shipping is a major contributor to air pollution that has impacts on human health, environment and climate. Thanks to the creation of Sulphur Emission Control Areas (SECA) in the North and the Baltic Sea, air quality got significantly better in this area. Therefore, effective means to reduce air pollution from ships in the Mediterranean Sea such as an ECA should be established likewise. more → 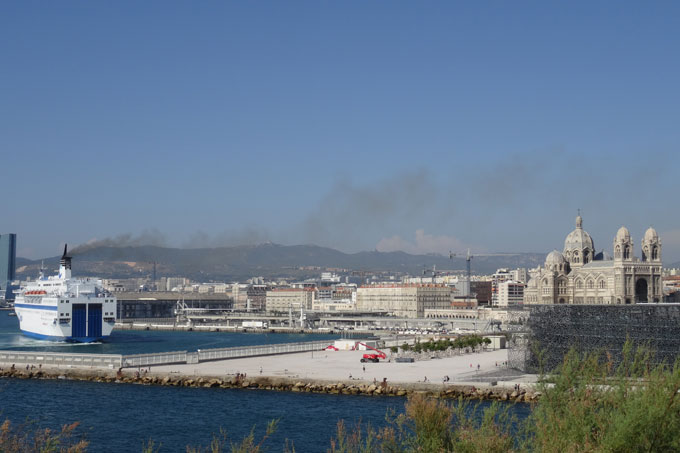 Shipping is a contributor to air pollution that has impacts on human health, environment and climate. For coastal areas and port cities ships are the major source of air pollution. However, in comparison to road transport, few actions have been put into place in order to effectively reduce shipping pollutants emissions. more → 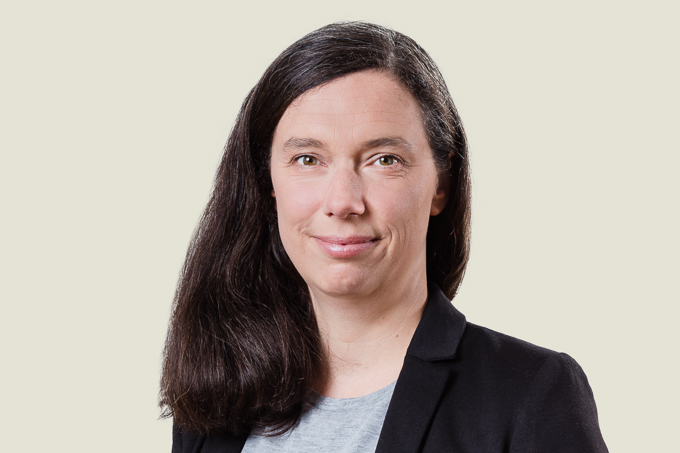