Join us for the first virtual dive into the Baltic Sea 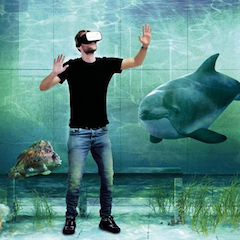 The Baltic Sea is a very special marine environment – a fascinating world that features both fresh and saltwater systems. Dive down with us to the mysterious underwater world and experience its diversity and fragility.

Baltic SeaLIFE (launched as OstseeLIFE in September 2018) is the first browser-based virtual underwater reality using the “Authentic VR” technology. Users navigate through five different habitats, exploring more than 40 Baltic species by eye-tracking. Basic VR devices can be purchased in our NABU online shop. Alternatively, you can explore the Baltic Sea on your desktop computer, tablet or smartphone.

Instead of creating an artificial environment, we decided to specifically shoot 360-degree-videos of the Baltic Sea. It took the filmmakers of production company Kubikfoto two weeks and 25 dives to capture six habitats – among them the chalk reefs of island Rügen, millions of years old, and shipwrecks on the bottom of the sea, providing a home for codfish and conger eel.

The Baltic Sea is one of Germany’s top summer destinations, but it provides more than beach life and swimming pleasure. It is the home of more than 2,700 marine species. What most people don’t know: About one third of these species are endangered, according to current red lists. NABU intends to raise awareness and protect the Baltic Sea biodiversity, for you and for future generations. Together, we can make a difference.

For generations, coastal and marine ecosystems have been subjected to pressures associated with a variety of human activities. The high intensity and the nature of exploitation today pose severe threats to the biodiversity in the Baltic Sea. Among the biggest threats: 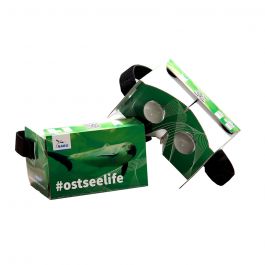 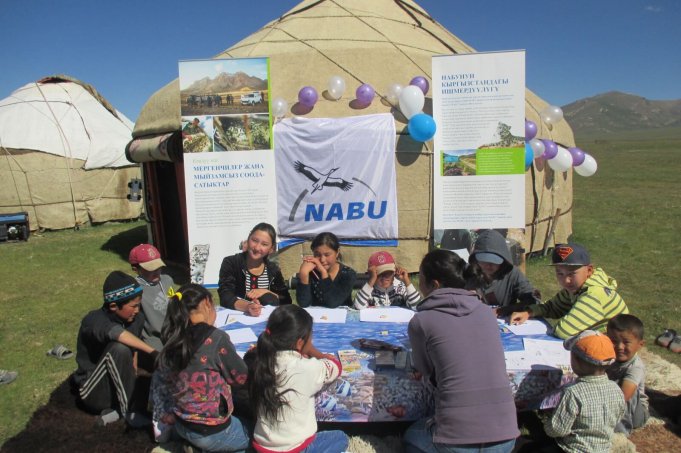 One of the most important problems of our time is human interaction with nature. An essential aspect in solving the problem of conservation of natural resources is the education of people about ecological matters, especially the younger generation. more → 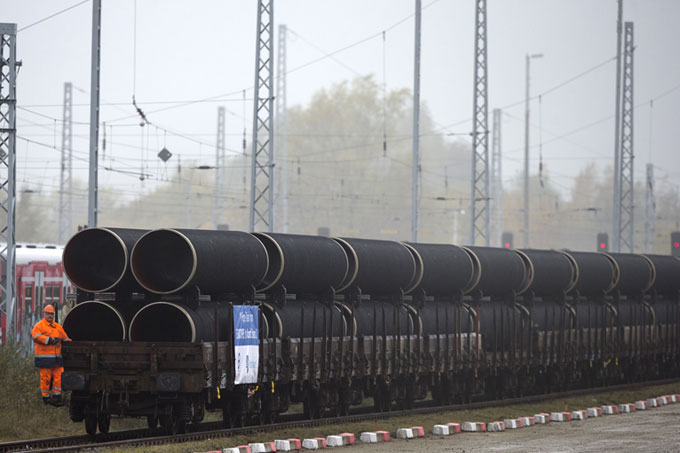 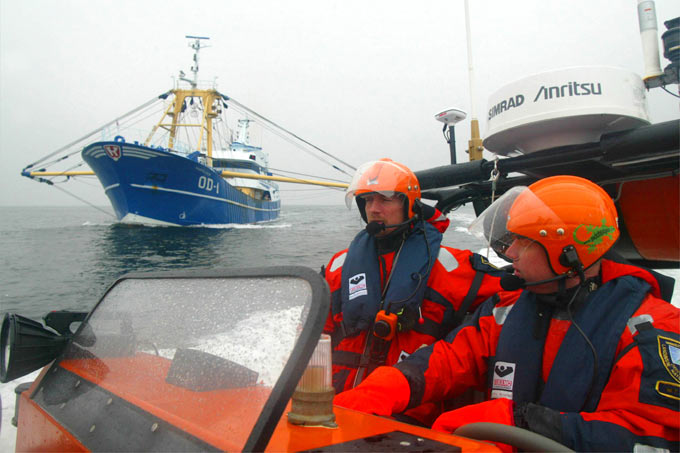 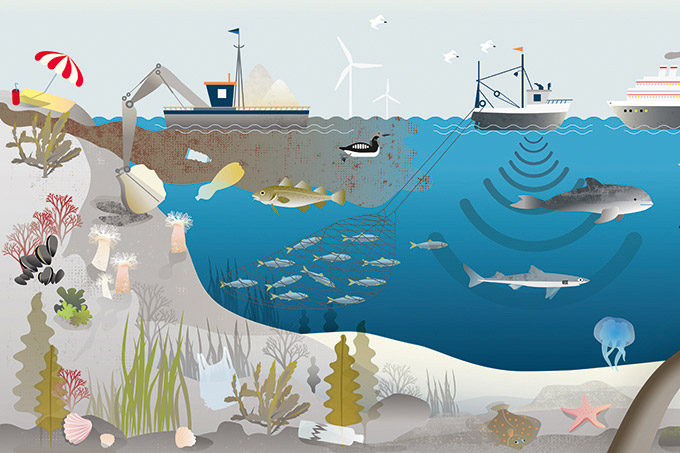 Discover the Baltic Sea's biggest threats in our interactive infographic!

HOW YOU CAN HELP 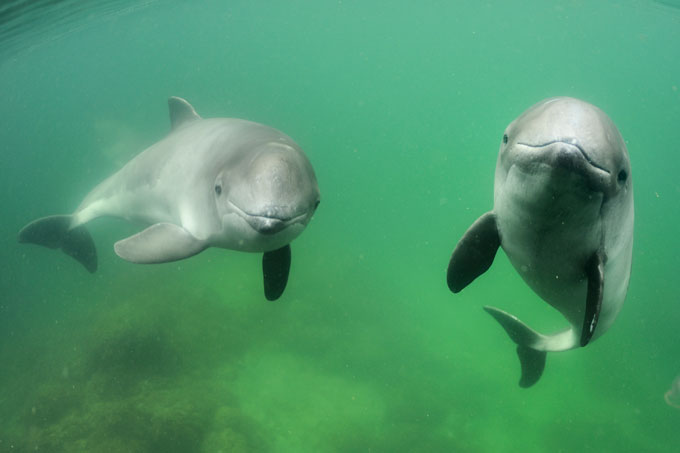 NABU has been advocating against exploitation of our oceans for many years. Many people have joined us in our efforts. Find out ways in which you can help!