The shores of Lake Tana, Ethiopia's largest lake and the source of the Blue Nile, are home to an ancient cultural heritage and unique biodiversity. Lake Tana is of immense ecological value and provides the means of existence for millions of people.

Lake Tana is Ethiopia's largest lake and supplies 50% of the country's freshwater. It is shallow, with an average depth of just 8 meters, and scattered with thirty-seven low-lying islands. Over the centuries beautiful Ethiopian-orthodox churches and monasteries have been built on these islands and on the lake's shores. These have provided the small patches of sacred forest surrounding them with protection, forming islands of biodiversity and an invaluable natural retreat for indigenous plant and animal species. Wetlands, swamps and lagoons surround the lake. These are home to wetland plant species such as papyrus, as well as providing a habitat for rare bird and fish species.

The Lake Tana Biosphere Reserve was officially inaugurated during a two-day event at Bahir Dar, Ethiopia on the 3rd and 4th of December 2015. Please find the official press release here. 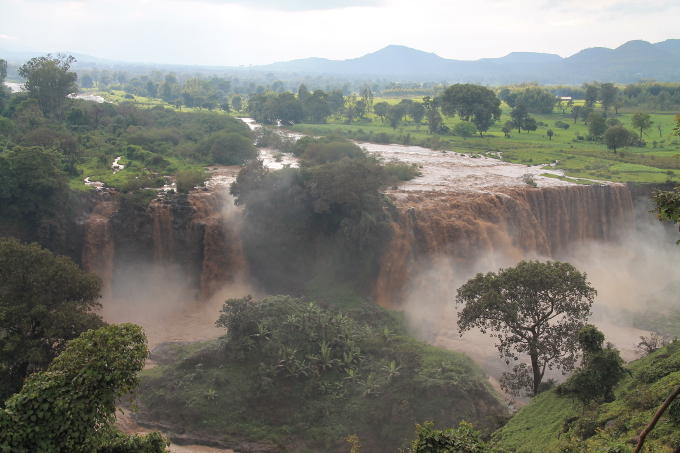 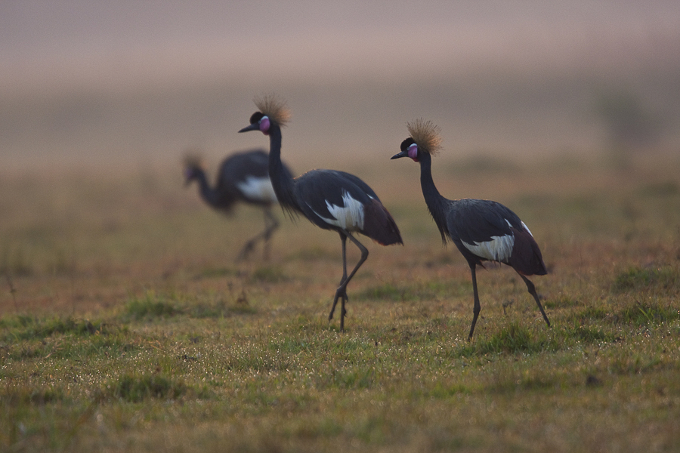 Unique habitats on the shores of Lake Tana 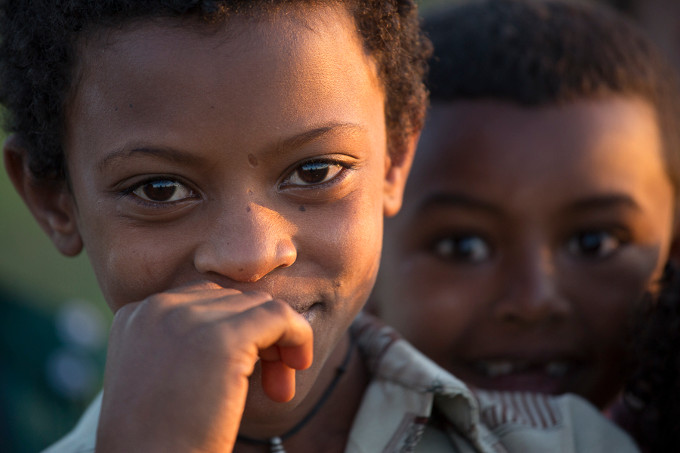 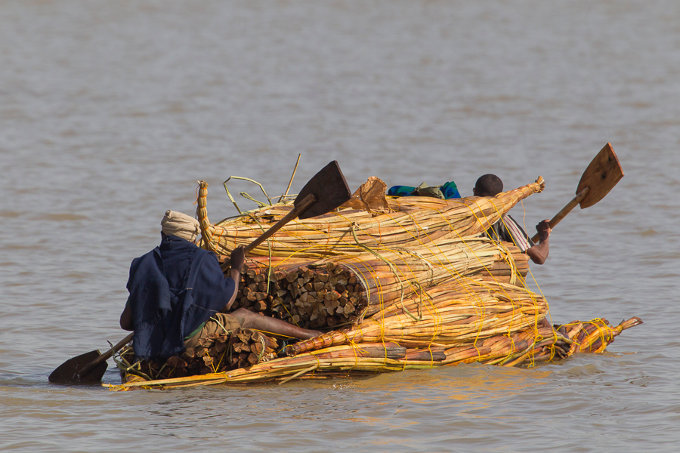