Map shows examples of countries that had submitted proposals to CITES COP-15.

CITES and how it works:

The aim of the Convention is to prevent species from becoming extinct because of international trade. The Convention provides three categories of species - the so-called Appendices. Depending on the threat status, and on political agreements, species are listed in these Appendices. Member countries are responsible for the enforcement of the CITES regulations.

What do the Appendices mean? 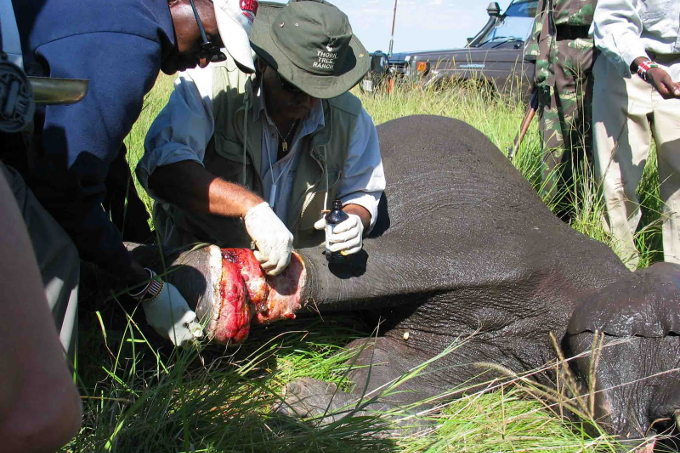 If, for example, an Appendix II listing has not resulted in a viable recovery, the species can be up-listed to the highest category (Appendix I). Trading in these species is absolutely forbidden. However, if the population of a species listed in Appendix I recovers, it can be downlisted to Appendix II, provided the proposal has been accepted within the framework of the Convention. Once this step has been taken, trading is again permitted and resumed - although under very strict conditions.