We are what we do

Founded in 1899, NABU (Nature And Biodiversity Conservation Union) is the oldest and largest environment association in Germany. It encompasses more than 875,000 members and supporters, who commit themselves to the conservation of threatened habitats, flora, and fauna, to climate protection and energy policy.

NABU's main objectives are the preservation of habitats and biodiversity, the promotion of sustainability in agriculture, forest management, and water supply and distribution, as well as to enhance the significance of nature conservation in our society.

About 40,000 volunteers play an active role in practical nature conservation work, with great success: this is something that is special to NABU. These active NABU members look after more than 110,000 hectares of valuable protected reserves in Germany. NABU also has volunteer groups working on an international level to conserve nature, protect species and support livelihoods in Africa, Eurasia and the Caucasus. This work is backed by professionals at our regional offices and at our national headquarters in Berlin, who take care of public relations, project development and management, and political lobbying.

NAJU, NABU’s own youth organisation, has more than 85,000 young members. It is the biggest environment organisation for young people in Germany. It offers a framework for children and young adults aged 6 to 27 to protect nature and the environment.

A Portrait of NABU

About us at NABU 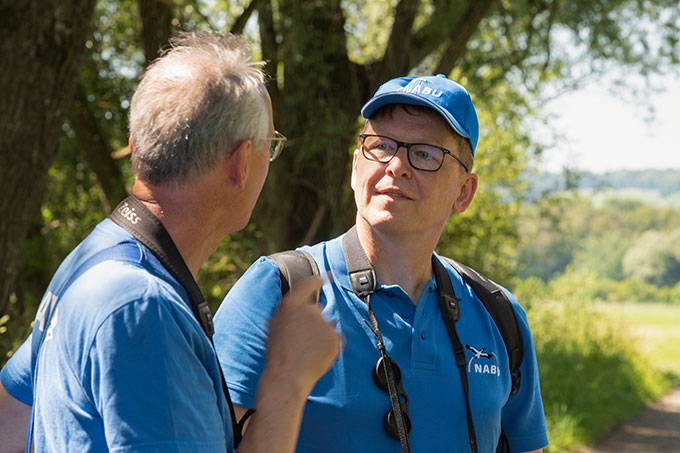 NABU would like to inspire people to get involved with nature. We want future generations to enjoy a world worth living in – one that offers a great variety of habitats and species as well as good air, clean water, healthy soil and as large a reserve of natural resources as possible.

We’re all part of the same family 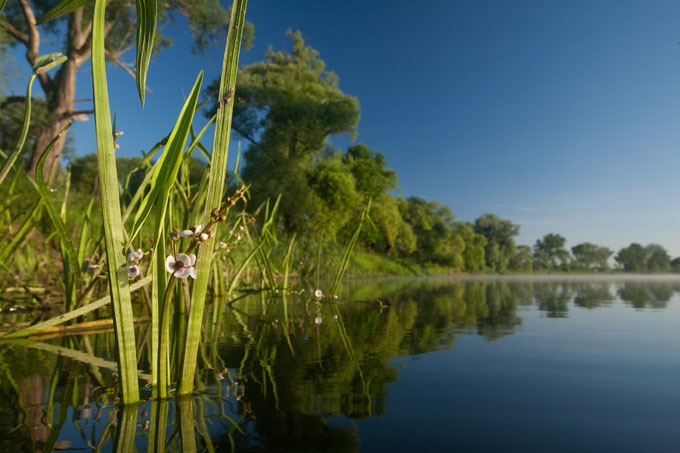 The abundance of rare species and the valuable countryside in the new German Federal States were described by the former German Federal Minister for the Environment Prof. Klaus Töpfer as the ‘silverware of German unity’. More than 100,000 hectares of these natural treasures were the property of the people. With German reunification, these areas were merged into the property of the Federal Republic who then allowed them to become privatised.

Together for birds and people

Stand up for people and nature! 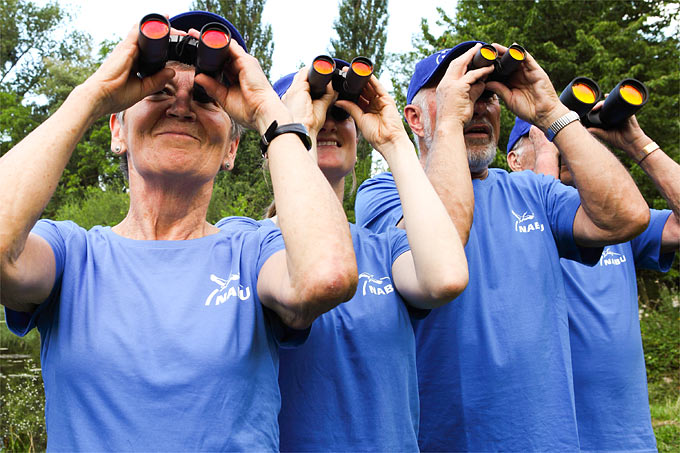 Under the motto ‘For People and Nature’, we have an impressive troop of around 40,000 volunteers who donate 5.5 million hours of their time every year to be involved with NABU. It’s a win-win situation – nature gets a helping hand and the volunteers get a rewarding experience in return! Everyone can help out in some way because we have such a wide variety of different ways you can get involved. 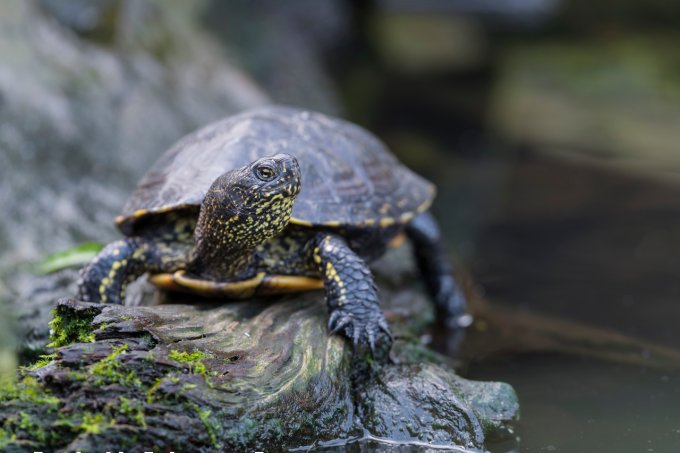 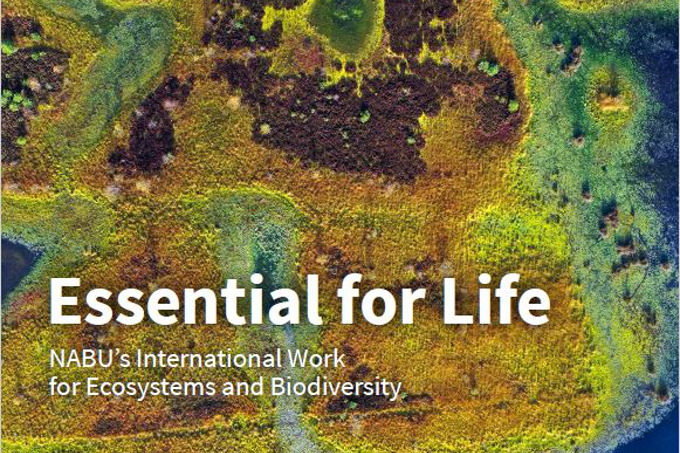 Our commitment to human rights

Human rights are universal, inalienable and indivisible. In keeping with our motto "We are what we do. Living and breathing nature conservation" human rights are a given and indispensable part of our values.